A Month In Chile

​With a coast line roughly as long as the United States is wide, you can be forgiven for assuming you’d spend most of your time in Chile on the beach, which isn’t the case at all. Sure Chile’s coast line is beautiful but, although narrow comparatively to most countries inland, Chile rivals any country with landscape diversity from the peaks of the Andes to the deserts of the Atacama and the beauty of Patagonia. 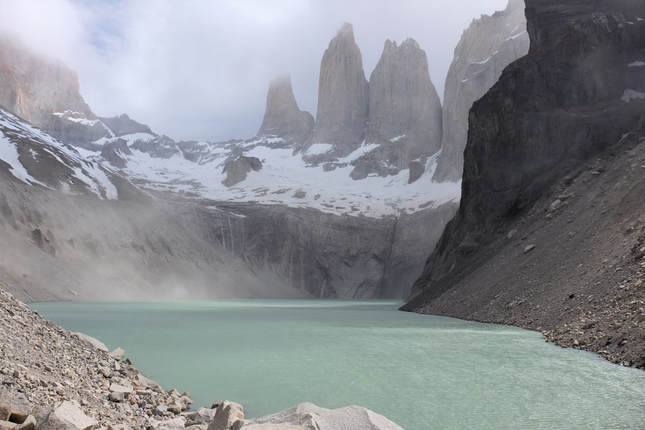 Patagonia
​
Booming onto the tourist radar over the last 10 years Patagonia really is a beautifully untouched part of the world. We set out to complete the W trek with a few special guests (my parents and sister). Mother Nature was at her best and worst during our time on the W Trek, with beautiful peaks and otherworldly coloured lakes complimented by rain, snow, sunshine and wind gusts of up to 150 km/hour. The good out weighed the bad however and the extra challenge of the weather made completing it that much more fulfilling- even though our group of 5 dwindled to 2 by the last day. 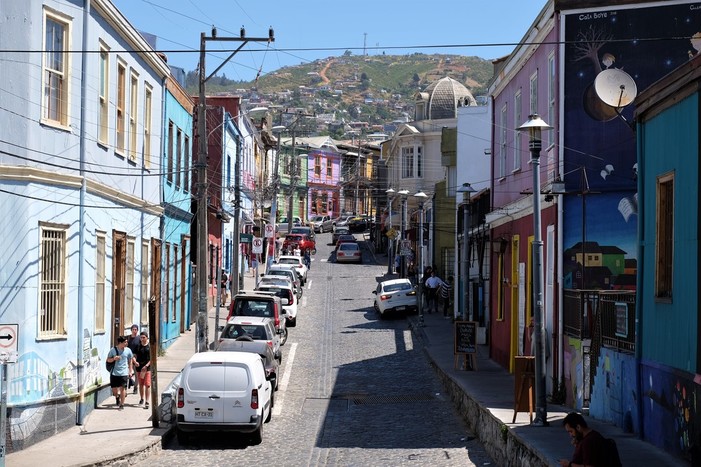 The poor man’s San Fransisco, as it is affectionately known, Val is a colourful up and down city about 3 hrs from Santiago on the coast of Chile. Bustling streets, lively street art and unique zig zag cars are everyday life for some and bewilderment for visitors. You can spend hours wandering the small streets, looking at the different artistic expressions and views of the seaside.

A short 20 minute drive away you will find the contrasting city of Vina Del Mar. More upscale and organized than the bohemian Valparaiso, Vina Del Mar is another experience altogether. Definitely worth at least a day trip if you find yourself in this area. 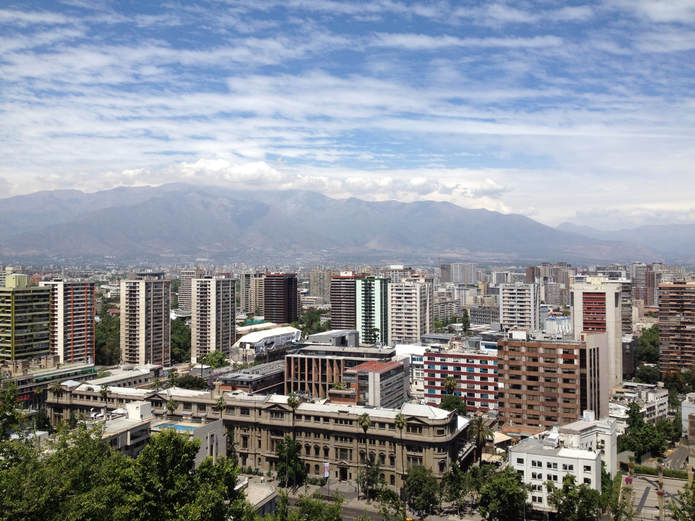 The capital and heart of Chile, Santiago has everything you expect from a capital city. Nightlife, restaurants, markets and mayhem make the capital an easy place to spend a few days. Cerro San Cristobal is a great place to escape the hustle and bustle as well as get your bearings of the city. There is also a smaller hill, on which sits Castillo Hidalgo, a neat little castle overlooking the city. Make sure you walk up if you're able.... views are always much prettier if you’ve earned it. Head to the Bellavista neighbourhood at the end of day for a drink, food and some entertainment. 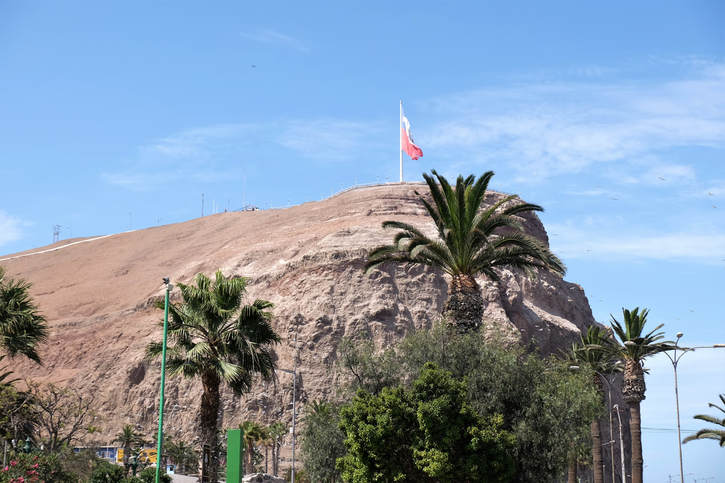 First impressions are dessert, rubbish and army as you roll into this northern Chile desert city. Don’t let the initial facade fool you as Arica has a surprising amount to offer. Shaded by the ‘big rock’ which is a site in itself the city centre consists of streets lined with markets selling seafood, tours and crafts and is right near the coast line. The marina is flooded with locals and vendors selling the catch of the day and an array of marina life from birds, turtles and even sea lions fighting over the scrapes and baking in the sun. 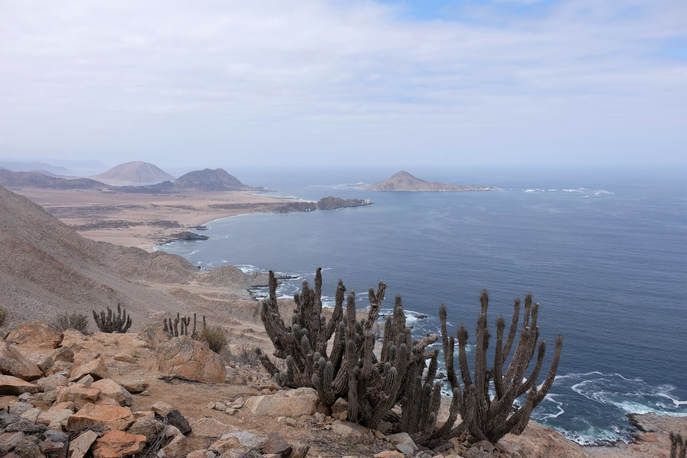 A short drive from the tiny desert town of Chanaral, the National Park was eerily quite when we visited but made for quite a peaceful day trekking and admiring the surrounding shaped by years of erosion and salty winds. It isn't often you see the stark contrast of desert meeting ocean, which makes the landscape unusual and impressive.  An island just of the coast is home to a colony of penguins that you can visit if you can find a fisherman willing to take you on the short boat ride. Sadly this National Park is at risk of becoming the site of a new major highway across Chile, so visit while you still have a chance. 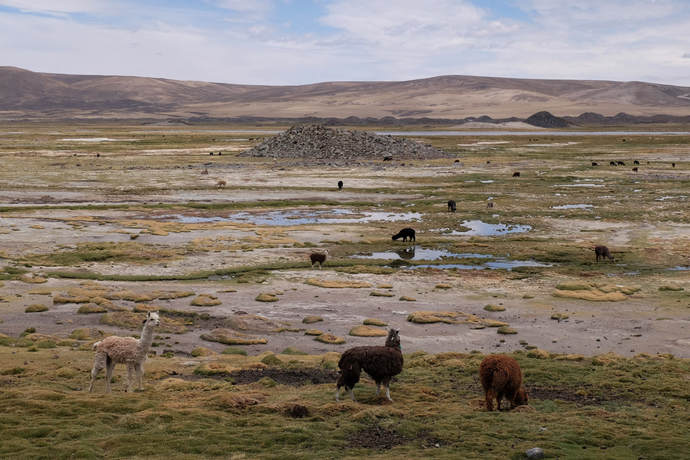 Want to go to Lauca? Sure Alpaca my bags. At 4500 meters Lauca National Park is home to Lake Chungará- one of the world's highest lakes, volcanoes and more importantly alpacas and llamas. Photogenic would be the best way to describe the park and for any keen photographer is a must. It is possible to do 1, 2 or 3 day trips from Arica. Be cautious of the altitude if you decide to do it in one day- it is a big change for your body to handle from sea level in Arica to the highest point. Our driver also stopped the car on the highway to show us an unusual phenomenon. While parked facing downward on an upward slope, the car began to roll backwards (up the slope) instead of forward (down the slope).